Film is a flexible packaging material which is normally less than 10 mil thick. HDPE film is a common waste at manufacturing and distribution center. Recycling HDPE film is the best to reuse the HDPE film scrap and hence protect environment. And HDPE film shredder is a good size reduction machine during whole HDPE film recycling. 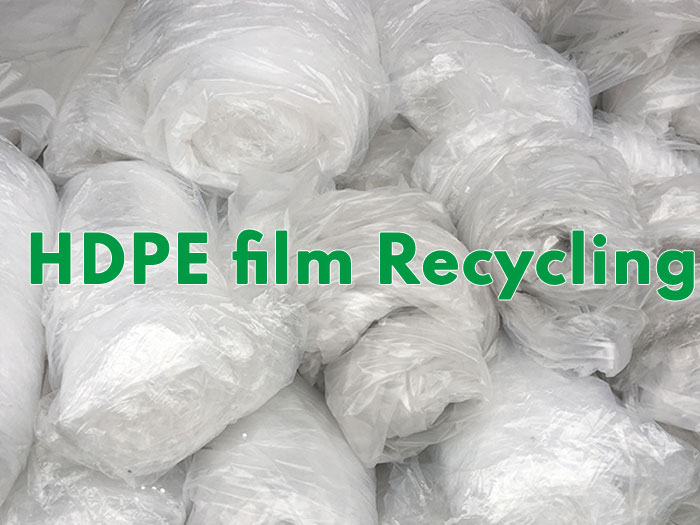 HDPE film scrap is a good recyclable material. However, clarity, wetness and contamination levels will affect the value or grade of the film. For example, clear film price is much higher than colored or opaque film. The best method for getting the highest value from HDPE film recycling is to analyze the waste and recycling stream to see the best methods for collecting and sorting materials.

First, if you can separate the waste during film collection, it can greatly reduce the contamination chance. Also please try to keep material clean and dry.

Second, if you bale HDPE film by a plastic film baler, more dense bales at one truck or container loading can save more cost for you. Because HDPE film is baled and bound and you can load much more material in one loading. Hence it can save much transportation cost.

Third, shredding the HDPE film by a shredder or granulator into small pieces which are easier to convert granules.

WANROOE has several type of shredders and granulators suitable for shredding HDPE film. Double shaft shredders, swing-arm single shaft shredders, mini granulators and common granulators are all suitable for HDPE film size reduction. HDPE film shredder machines have different output and final particle sizes. When you ask for a quote for a HDPE film shredder, please send your shredding requirements as much as possible. For example, you should send the expected output requirement and final size after shredding. So our professional sales team will recommend the best suitable machine for your own request. 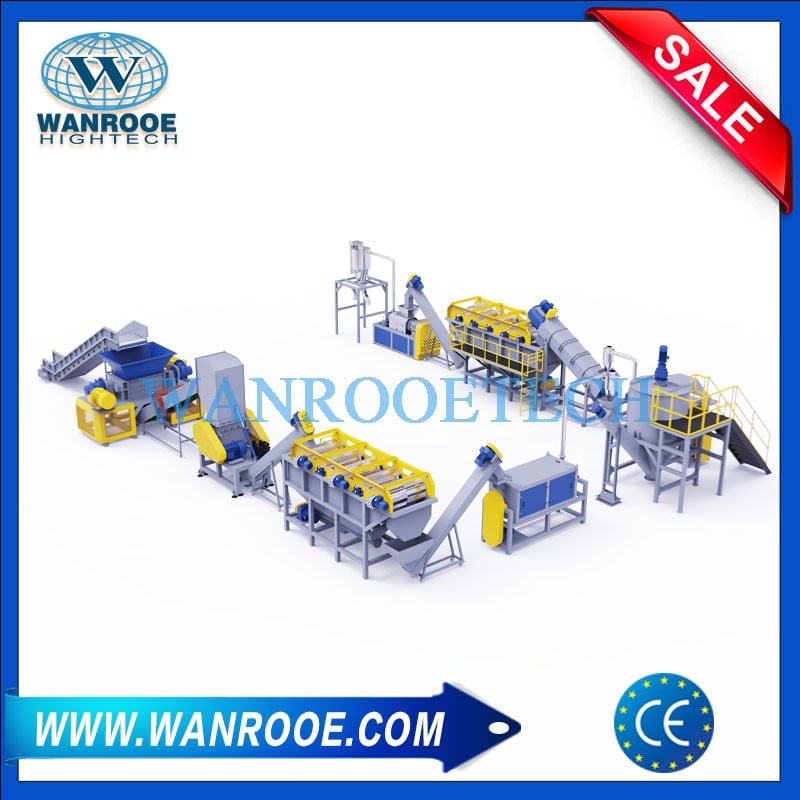 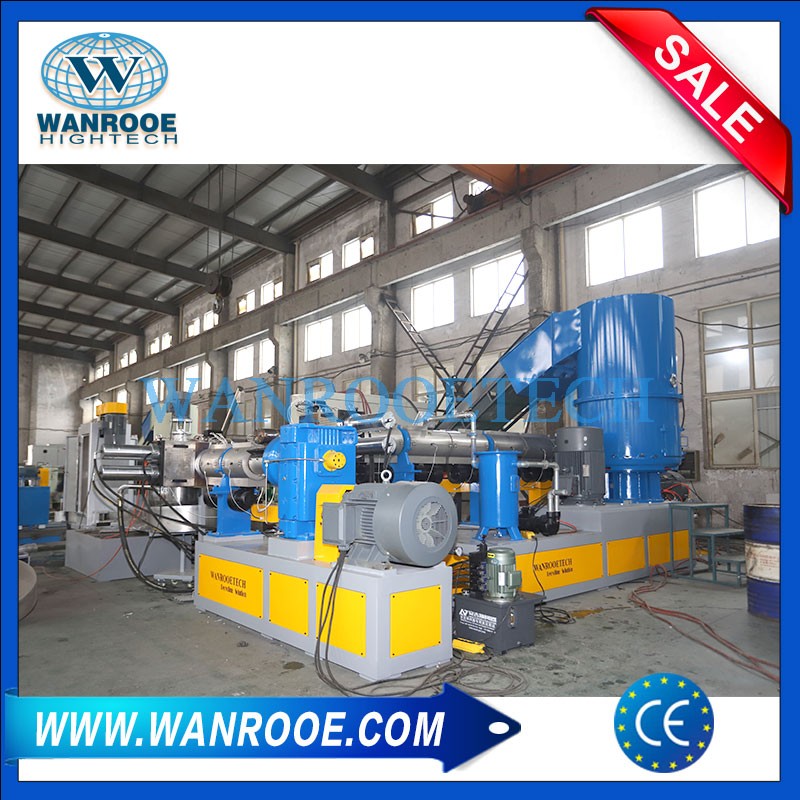 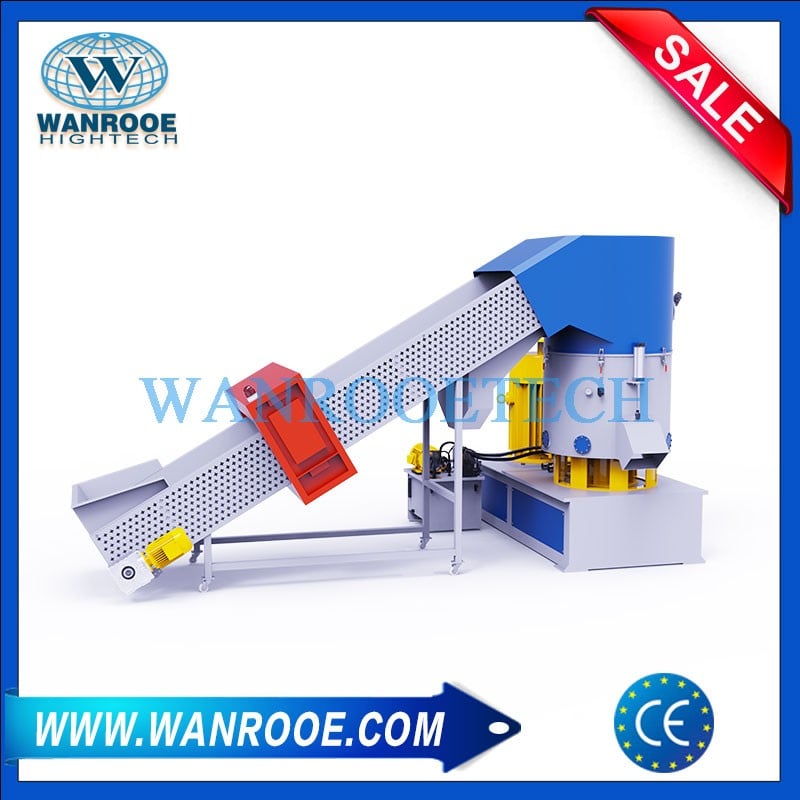 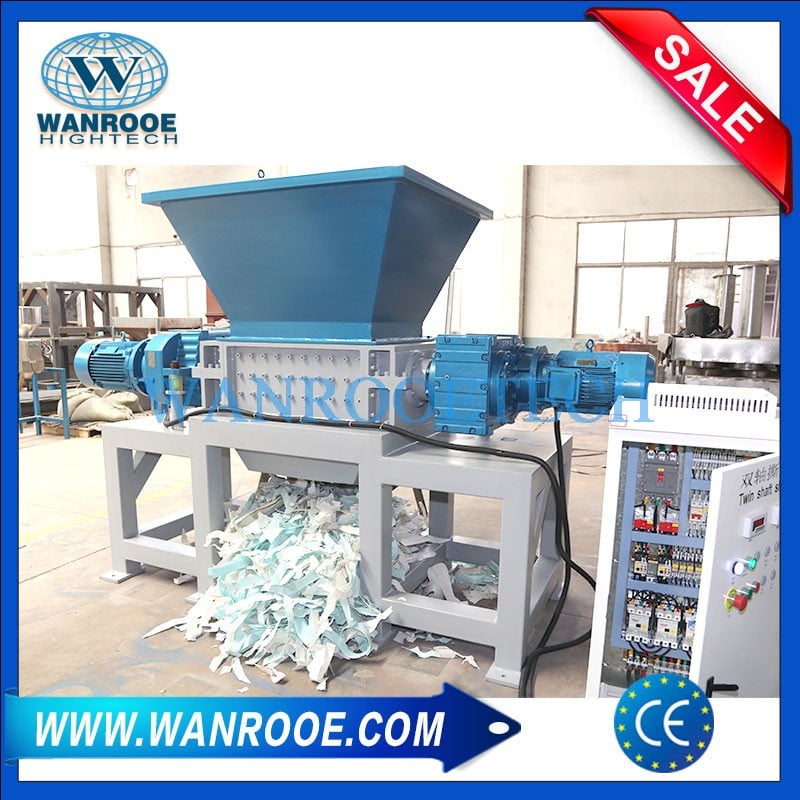